Dairy Revenue Protection helps dairy farm families protect against the volatility of milk and dairy commodity prices by insuring their revenue. Since it was introduced in October 2018, nearly 100 billion pounds of milk have been insured under the program. Many dairy farmers and policymakers pointed to DRP as a lifeline when milk prices dramatically fell as the U.S. was gripped by the global COVID-19 pandemic.

DRP utilizes the Chicago Mercantile Exchange futures and options prices to determine insurance coverage levels. In general, when the actual Class III or Class IV milk price falls below the insured levels, DRP will provide an indemnity to the dairy producer. The DRP policy is based on a three-month quarterly average, so two low milk prices could be offset by one good month – reducing any potential indemnity.

Between March and May milk prices fell dramatically, and many in the industry expected DRP to provide indemnities against this price decline (Early estimates suggest second quarter DRP indemnities at more than $250 million). However, as quickly as milk prices fell, cheese prices and the Class III price surged to levels not seen since the record highs of 2014. This resulted in a June Class III milk price of $21.04 per hundredweight and a Class I fluid milk price nearly $10 lower at $11.42 per hundredweight.

Normally, the rise in the Class III milk price and the resulting impact on DRP indemnities would have been easy to stomach because farmers were getting the higher price from the market. Enter complicated milk pricing rules.

Given the record-large spread between the June Class III milk price and the June Class I milk price, negative PPDs and mass de-pooling were expected in all FMMOs. De-pooling is when processors and cooperatives decide not to share their proceeds from milk sales with other producers. In this case, more than 8 billion pounds of Class III milk -- a significant volume  – was de-pooled. De-pooling was the most significant in areas with intense manufacturing of cheese, e.g., California, the Upper Midwest and Southwest. Less than 1% of the milk pooled in California and in the Southwest went to cheese plants, down from more than 40% last year. The de-pooling only made the negative PPDs worse. For June 2020, PPDs ranged from -$7.91 in California to -$3.81 in the Upper Midwest. 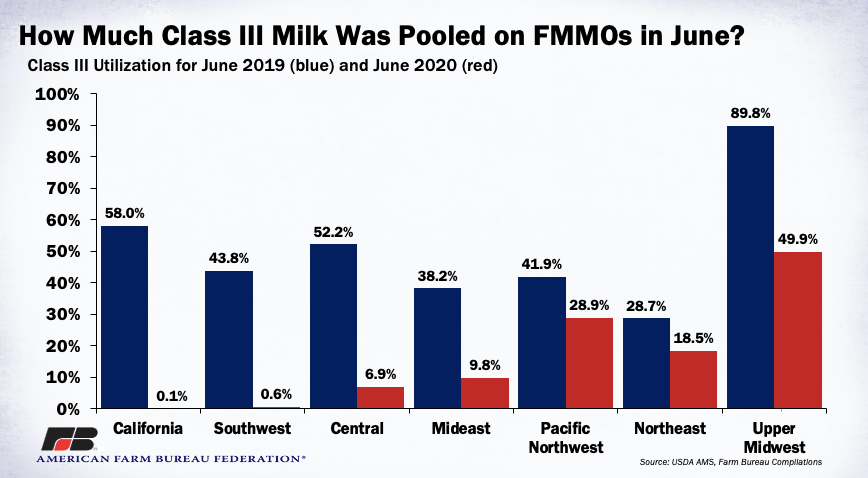 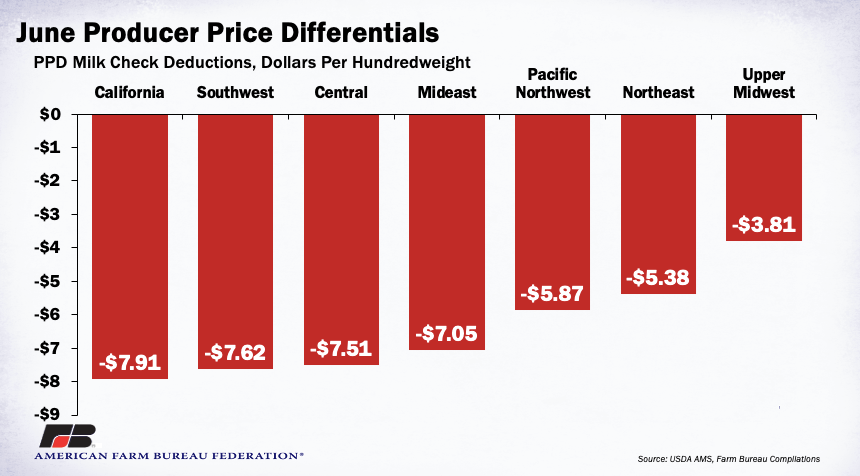 Back to DRP. The prices used to determine the expected and actual milk prices are based on the CME milk prices, which settle to USDA’s announced milk prices. Importantly, the CME has no mechanism to forecast market-by-market PPDs.

PPDs are a source of basis risk and cannot be covered by an actuarially fair insurance product. The same can be said for producers using futures or options to hedge milk – the PPD cannot be protected. As a direct result, some dairy farmers’ DRP indemnities were lower because of the surge in June milk prices, but because negative PPDs cut into their milk checks, they didn’t benefit from that price rally. In short: even producers who did the right thing were hammered by the June PPD. Folks using futures were likely hammered even harder by margin calls.

Negative PPDs are expected again in July and August, so third quarter DRP policyholders are likely to still be impacted. To alleviate the problem milk pricing rules could be modified to reduce the likelihood of negative PPDs or to reduce the economic incentive to de-pool.

These solutions do not involve modifications to DRP since DRP will ultimately reflect the futures markets and USDA’s milk pricing rules in place when the policy is purchased. 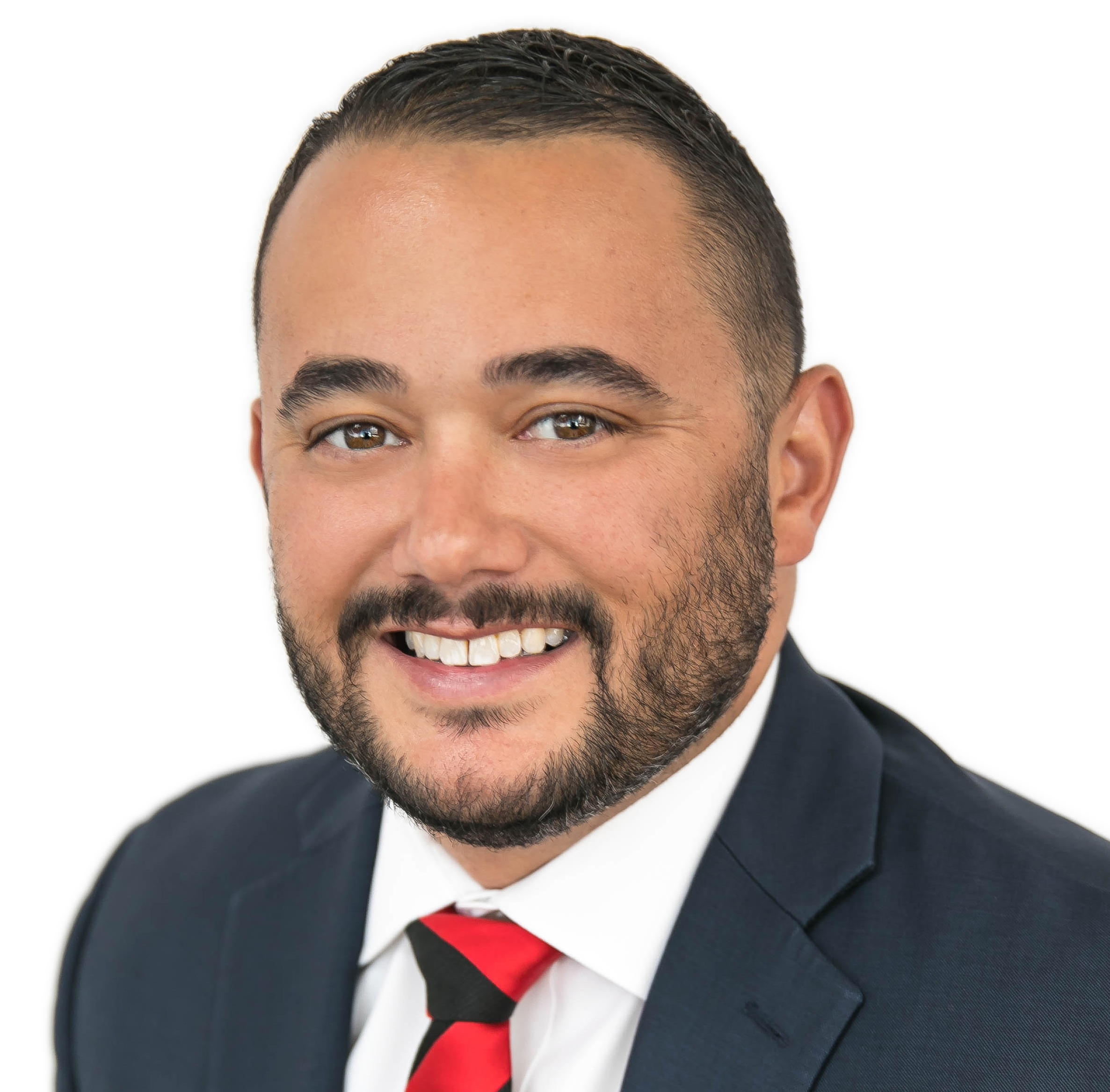 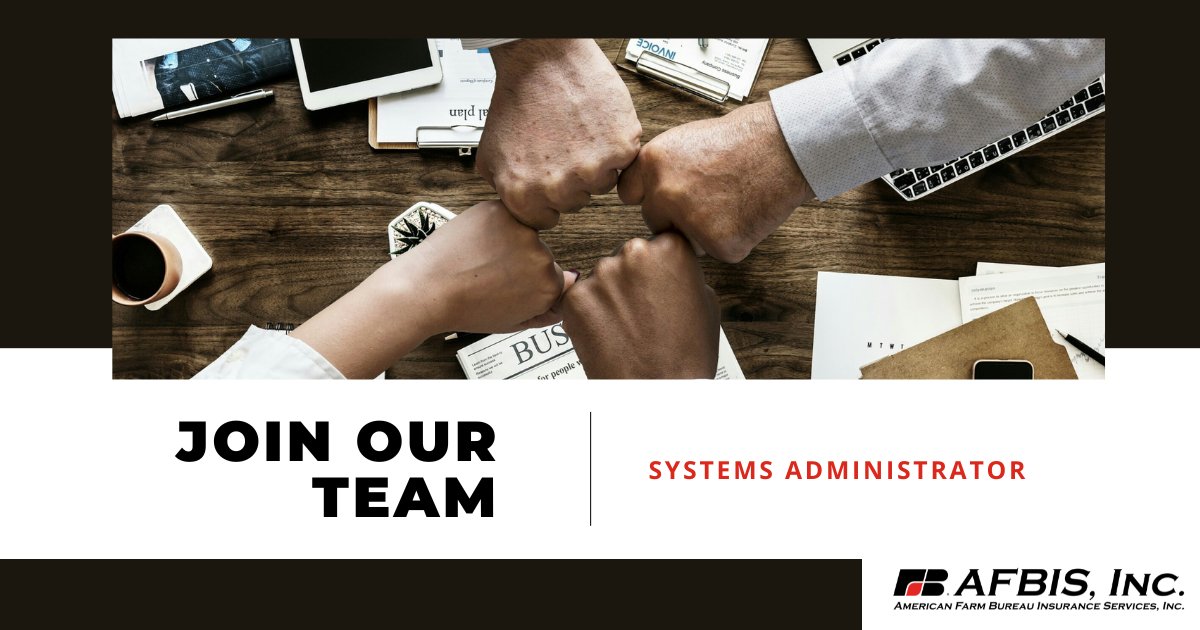 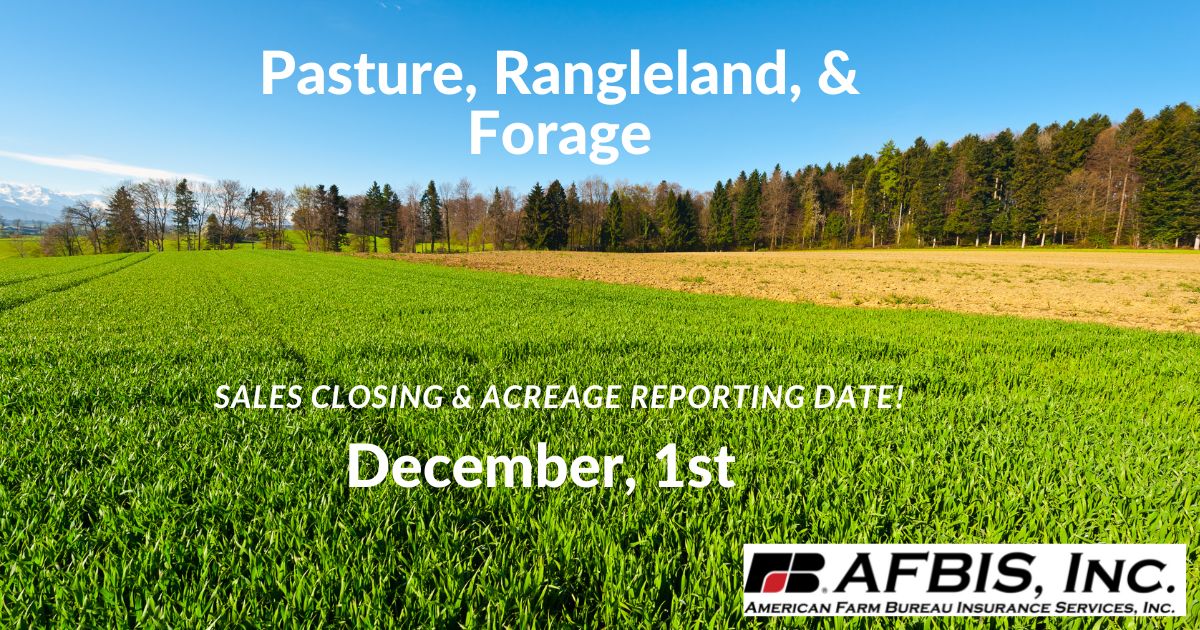 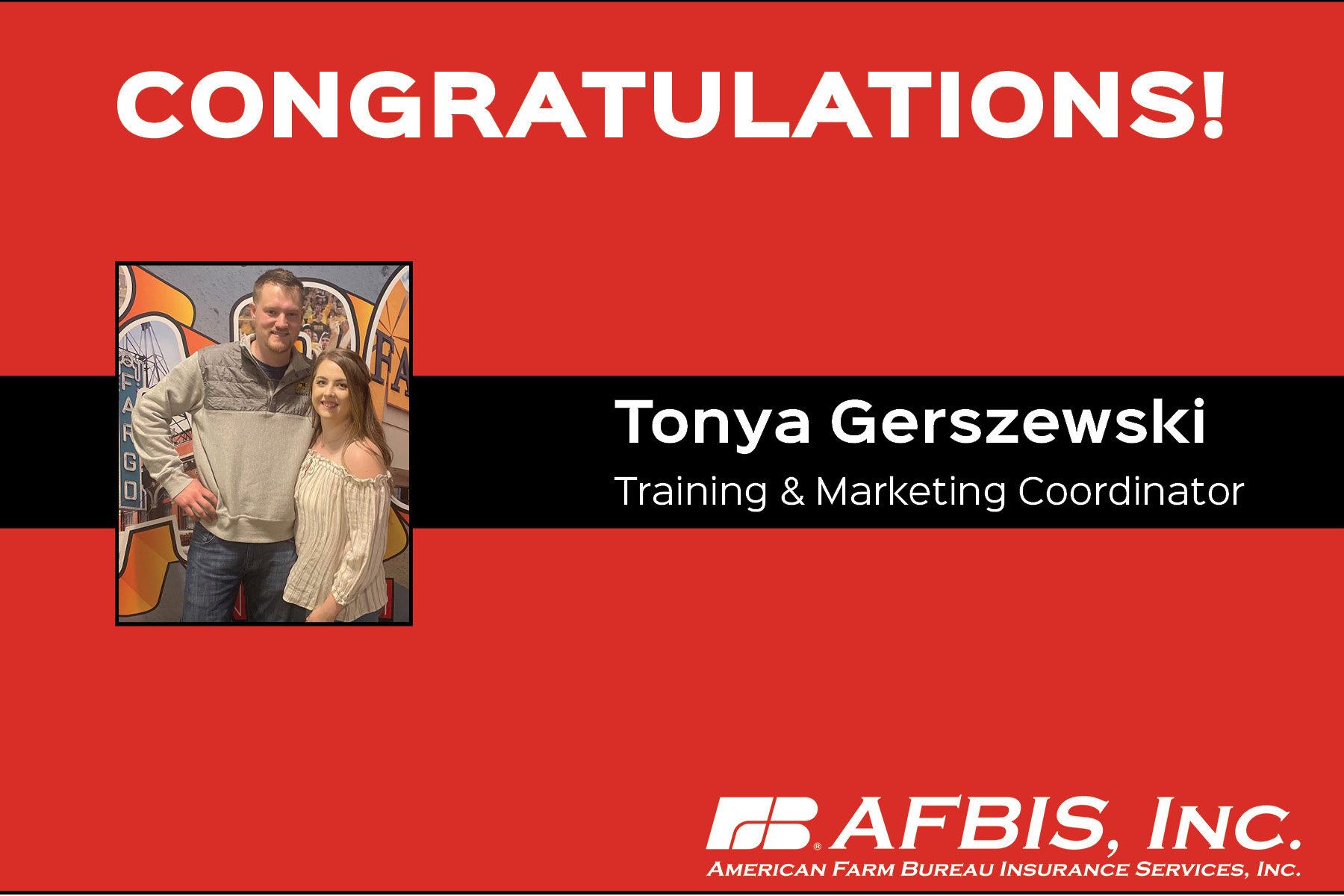 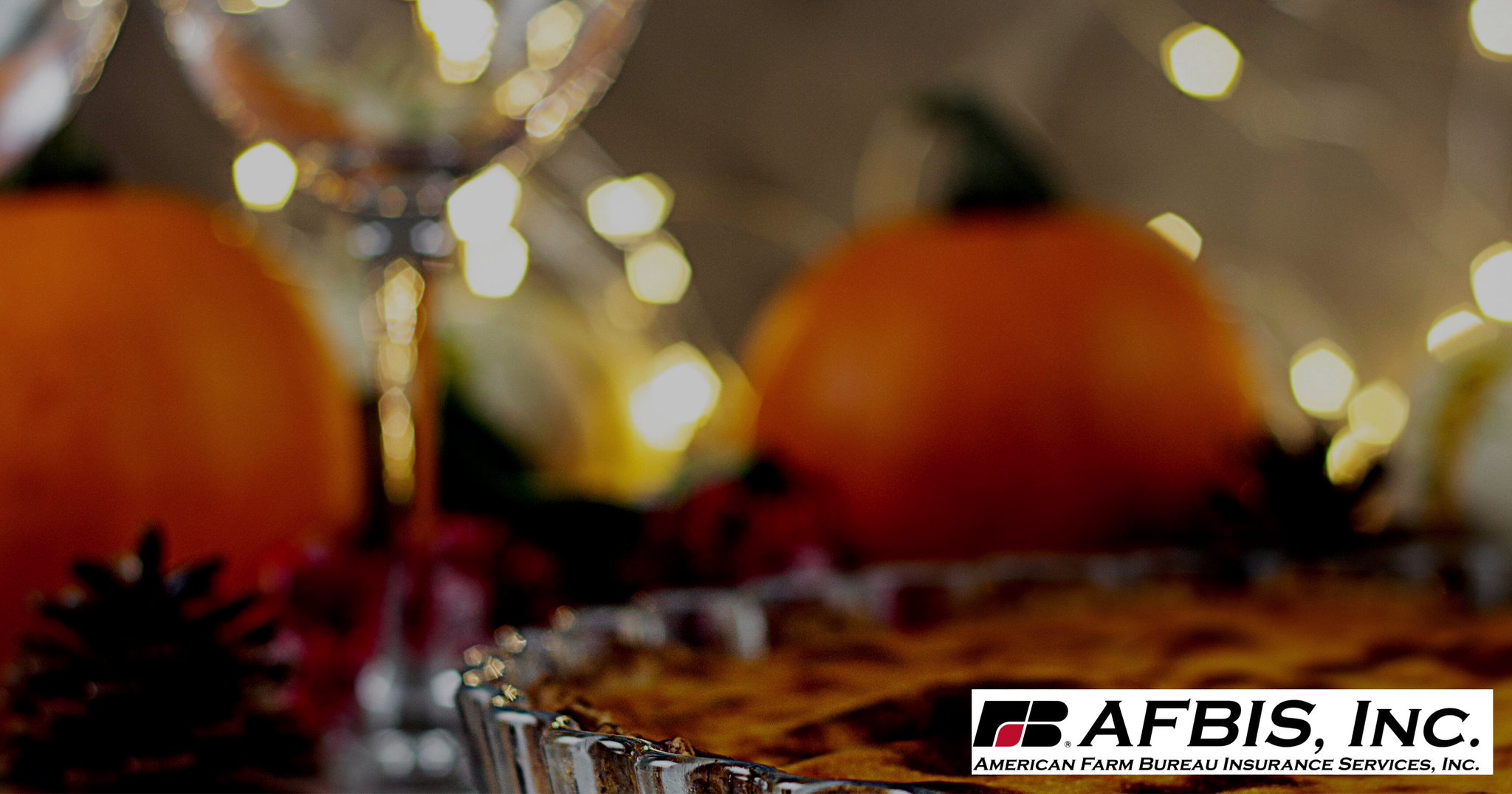 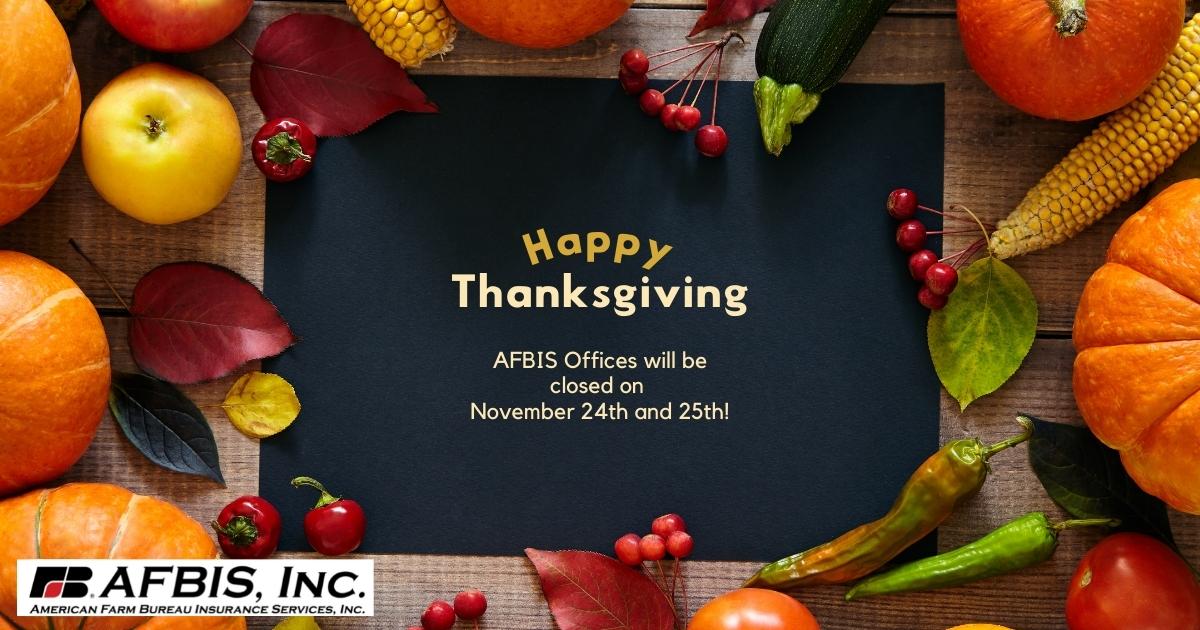